Education: The Key to Success 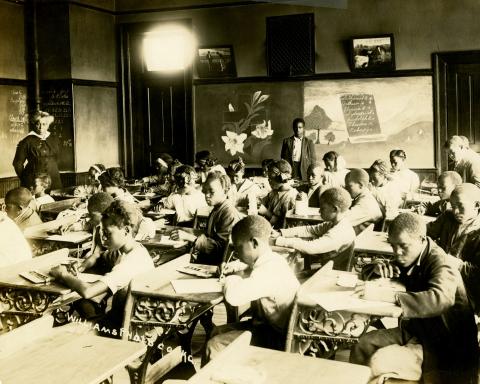 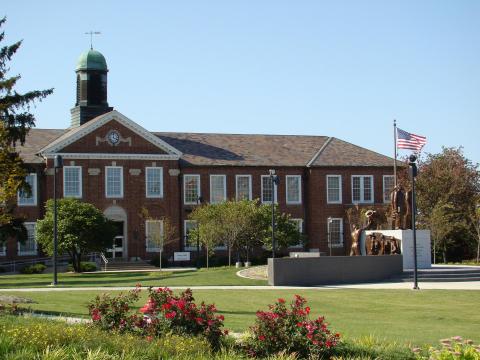 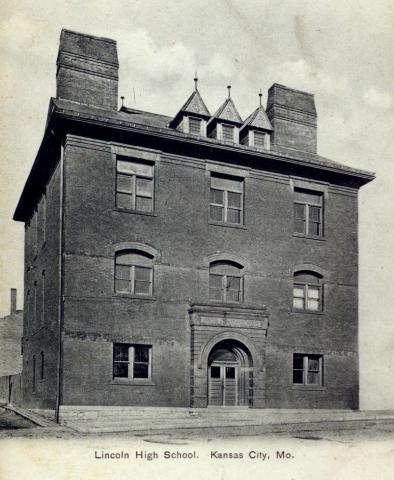 From their first steps onto Diasporic soil, Africans in America, now African Americans, have recognized the importance of obtaining an education. In most places in the United States, it was illegal to teach an enslaved person how to read or do arithmetic unless it benefitted the owner. With these skills, enslaved men (and some women, who learned clandestinely) could then help with market sales, measurements, and making goods. The number of Black people who were literate grew as they shared their knowledge with others in their community.

Newly freed people shared three primary goals, according to historical records: to own their own land, to raise their families independent of the interference of others, and to have their children become literate. Being able to read and write meant that they could no longer be fooled into contracts that bound them to former owners or put their lives, homes, or livelihoods at risk. The lives of the people in this book reflect those goals. Many community leaders featured here earned their renown by putting the needs of their communities before their own personal desires. Most of them were well educated.

Literacy was taught in churches, homes, on stoops, and in hush arbors. As the need for schools increased, Black people constructed places for formal learning. Elementary and secondary schools dotted the land and educated people across generations. Children, parents, and even grandparents learned to read. In this book the reader will find the names of many schools that were created to serve African Americans during a period when they were widely prohibited by law from attending schools that served white students. Many of the Kansas Citians featured here attended or taught at local all-Black high schools such as Lincoln or R.T. Coles (in Missouri) or Sumner (in Kansas).

Higher education became increasingly important as Black people sought work as teachers, doctors, or scientists, among other professions. After the Civil War, private universities were founded to serve the African American community, and in 1890 the Second Morrill Act opened federally funded land-grant universities to Black students. The Higher Education Act of 1965 defines Historically Black Colleges and Universities as “any historically black college or university established prior to 1964 whose principal mission was, and is, the education of black Americans.” Famous men like Booker T.

Washington and W. E. B. DuBois were in that first generation of Black people to attend HBCUs. Some of the men and women featured here studied at Lincoln University in Jefferson City, Missouri, at Western University in Quindaro, Kansas, or at another HBCU.

HBCUs mentioned in this book are listed to the right. Many schools’ names have changed over the years; they are listed here as they are named today.

Education, in the Black community, has always been seen as the key to a successful life.

Historically Black Colleges and Universities mentioned in this book: