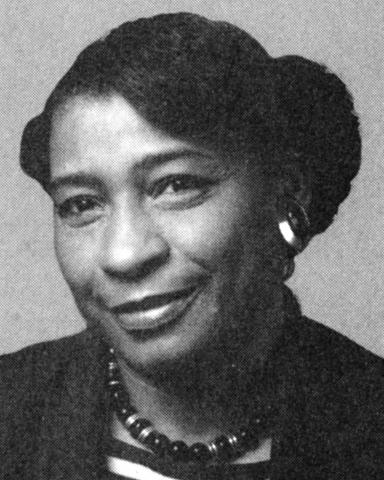 For more than two decades in the Missouri State Legislature as a Democratic representative, Mary Groves Bland was an advocate for the rights of minorities and a champion of equality and social justice. Bland was born in Kansas City, Missouri, and graduated from R.T. Coles High School. She received a certificate in community relations from Ottawa University and later furthered her education at Penn Valley Community College, Webster University, and Harvard University.

Bland’s life in public service began in the 1960s when she helped spearhead urban renewal initiatives. In 1980 she was elected to the Missouri House of Representatives and, in 1998, to the Missouri Senate, where she held office until 2005. Over the course of her 25-year political career, Bland helped advance legislation for improved public health, education, housing, and social services.

She received honors from the Missouri Black Leadership Association, Missouri Department of Health, National Black Caucus of State Legislators, and other organizations. She was also the first woman to serve as president of the political action committee Freedom Inc.

Bland’s legacy is one of a dedicated public servant who encouraged young people to further their education and participate in public service.