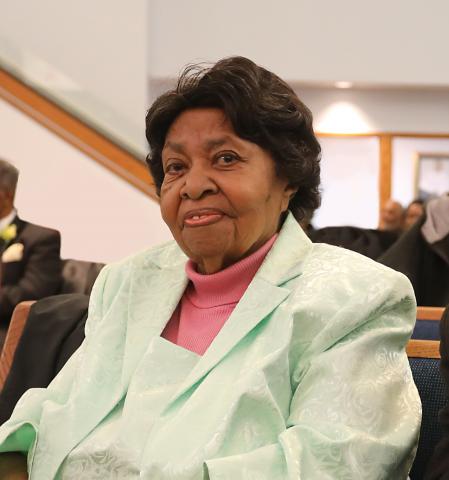 Rosemary Smith Lowe broke color barriers in a segregated city, forged Black political power, raised up neighborhoods and, even in her 70s, stood as a fulcrum of peace between police and angry youths. Her family was one of the first to move into Kansas City’s Santa Fe Neighborhood in 1952, defying racist covenants.

In the 1960s she became the first Black ward committeewoman in Kansas City and helped establish Freedom Inc., which gave Blacks a political voice, pushed for equal public accommodations in downtown Kansas City, and rallied Black workers’ groups. She became a broker for peace in the following decades, mediating meetings between police officials and youth leaders.

Her political involvement won her a place on the Democratic National Committee, where she served from 1980 to 1986. She also served her community as president of the Santa Fe Neighborhood Association, as member of the board of the Kansas City Neighborhood Alliance and the Missouri Board of Cosmetology, and as a founder of Kansas City’s Local Investment Commission (LINC).