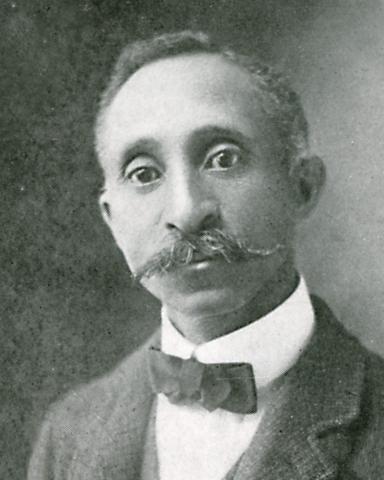 Richard Thomas Coles was an educator who focused on teaching manual arts — practical, job-related skills — to his students. He was born in Pittsburgh, Pennsylvania, in 1859 to parents who instilled the value of education. After high school, Coles enrolled in the Hampton Institute in Virginia, where he befriended future educator and civil rights activist Booker T. Washington. Hampton offered a manual arts curriculum, and both Coles and Washington were heavily influenced by what they learned there.

Coles arrived in Kansas City in 1880, found work as a teacher, and began offering a manual arts education to the city’s African American students when he opened his own school in 1886. The Kansas City School Board recognized its value and absorbed it in 1890, naming it the Garrison School.

Coles served as president of the African American division of the Missouri State Teachers Association for two years, as the editor of a weekly newspaper, and as a member of the Inter-Racial Committee of Twelve, an early civil rights advocacy group in Kansas City. He was principal of the Garrison School for more than 40 years, until his death in 1930. Six years later, the Kansas City School District named the R.T. Coles Vocational School in his honor.